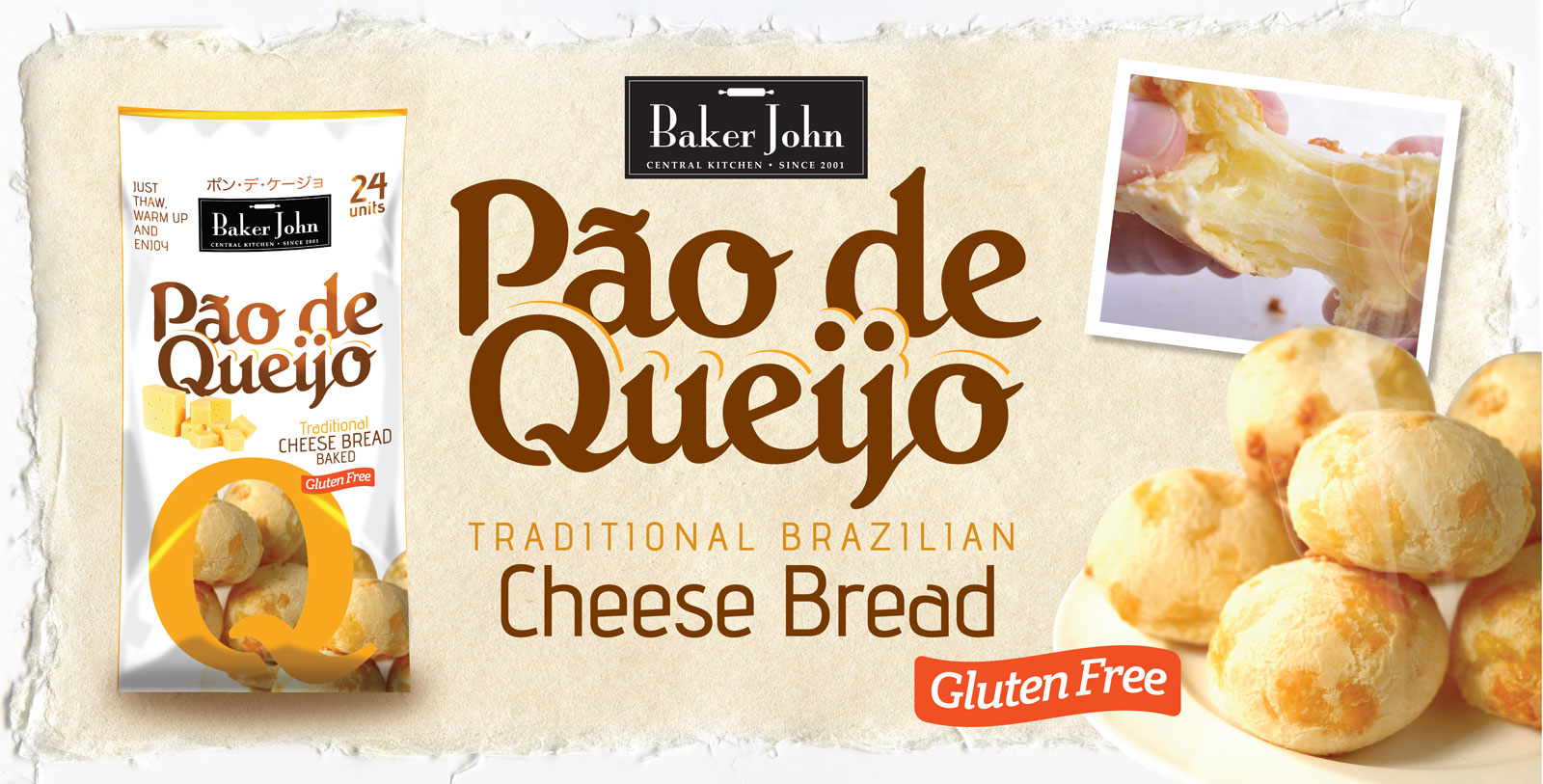 Long ago in the countryside of Brazil, in an abundant harvest, an old lady mixed a few ingredients that were always plentiful on the farm and that was the start of the history of a delicious bread known internationally today as Pão de Queijo. 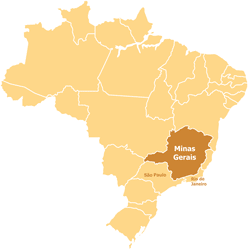 The Pão de Queijo recipe was born in the “State of Minas Gerais”, but its origin is unknown. As a recipe it was known from the eighteenth century in Minas Gerais and has become a national passion and very popular in Brazil since the 1950s.

Pão de Queijo - Baker John
Moist texture and aroma of cheese enhanced in a pastry.
Born in Brazil, Pão de Queijo, meaning "cheese bread" in Portuguese, is made using only tapioca starch without any added flour. The outside is crisp while the inside has the glutinous texture of rice cakes. Beyond Brazil, it has long been loved by people in Latin America, Europe, and the United States.
Pão de Queijo goes well for breakfast, as a snack, or simply with coffee.

In the ending of 1980’s with the boom of the Japanese economy, many Brazilians went to Japan to work, bringing their culture with them.
Inside of any culture the FOOD is the most exchangeable item for start new friendships, also start a new business.

This is how the Brazilian Pão de Queijo born for the second time inside of the ASIA. Respecting the original Brazilian recipe Pão de Queijo Baker John is made as 200 years ago, using only natural ingredients what it makes it a genuine Pão de Queijo and also possible to be GLUTEN FREE certified. 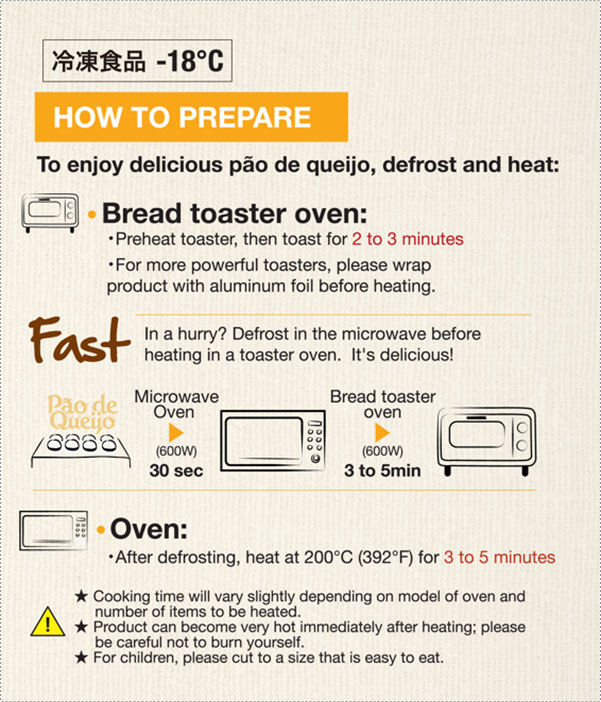